Swedish government will conduct a State Visit to Latvia on 26-27th of March, 2014 at the invitation of President of Latvia Mr. Andris B?rzi?š and GroGlass® will have an honour to welcome His Mayesty King Carl XVI Gustaf.The Swedish monarchy is one of the oldest in the world. For more than a thousand years Sweden is proud to have a King. King Carl XVI Gustaf is the seventh King in the Bernadotte dynasty on the Swedish throne. He succeeded his grandfather King Gustaf VI Adolf and became the Swedish Head of State at the age of 27.On the Olympic Games in Munich, Germany in 1972, The Crown Prince met Miss Silvia Renate Sommerlath and four years later the royal couple got married at Stockholm Cathedral.The goal of the State Visit to Latvia is to further strengthen the excellent relations between Sweden and Latvia in culture, politics and economy, informed BC project officer of Embassy of Sweden- Galina Aizvakara.During the visit King and Queen will participate in the opening of a Swedish-Latvian business forum, visit the Occupation Museum and place a wreath at the Freedom Monument. In the morning of 27th the King will visit two companies: Plockmatic and GroGlass®. While the Queen will see R?ga Stradi?š University and the exhibition “1914” at Arsen?ls, which is part of Latvia’s National Museum. It is a great honour and excitement to be one of the two companies that are selected to represent the country and welcome His Mayesty King Carl XVI Gustaf. GroGlass® will be proud to lead a factory tour to introduce Swedish delegation with production process and present the recent achievements of the company. Read more on State Visit to Latvia. 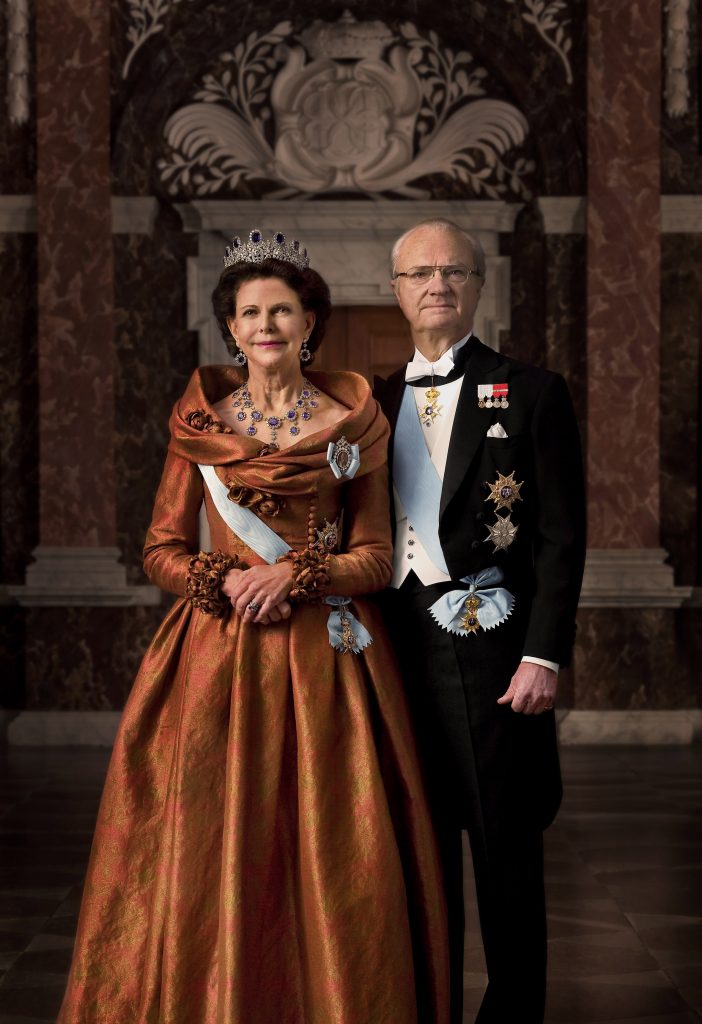